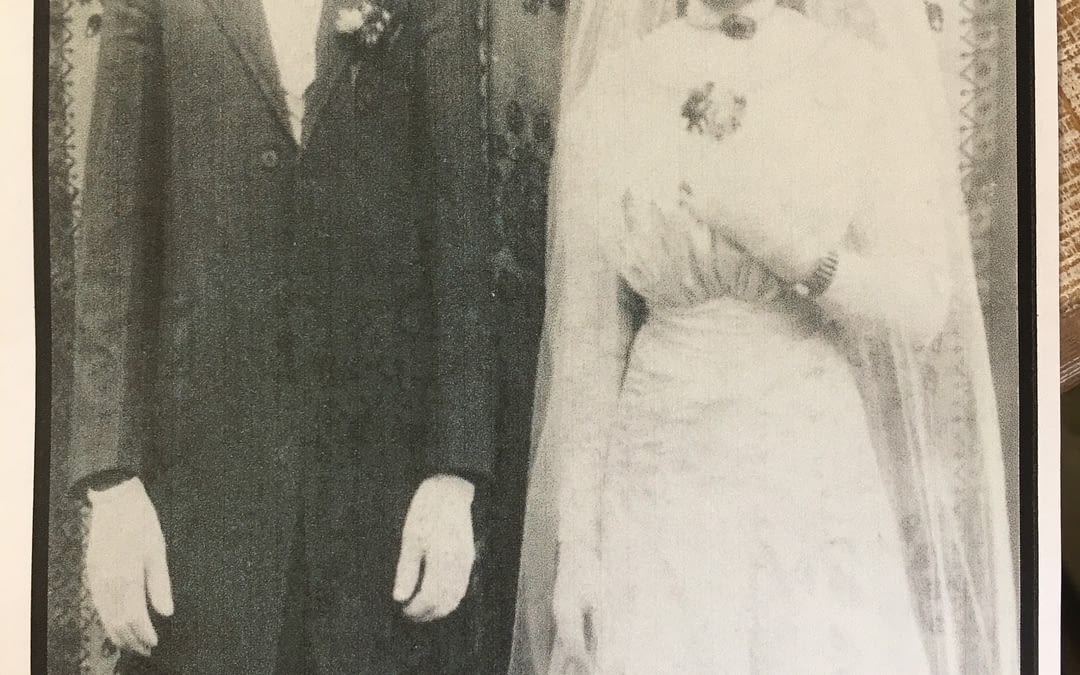 The main hall here at The ROC Center has been given an official name: Buxton Hall. The area of Buxton, Iowa has close ties to not only the Oak Hill Jackson neighborhood but to the heart of The ROC Center.

The historic  Buxton, Iowa townsite, located in rural Monroe County Iowa and founded in 1895, was developed by the Chicago and Northwestern Railway as a coal mining company town to supply the railroad.    In 1905 it was a racially integrated community consisting of European immigrants, as well as black workers recruited from Virginia, and consisted of a majority African American population developed in the midst of southern Iowa coalfields.

This newly established coal mining community in the heartland of Iowa, provided an opportunity for minority populations to flourish together in a harmonious environment amidst their non-minority counterparts in a thriving community.   When changes in the industry and conversion of locomotives to electric or diesel operations in the early 20th century, mining declined in the area.   By 1927, the community had lost all of its residents and they transitioned to other communities, one of which is the Oak Hill Jackson neighborhood in southeast Cedar Rapids.

In 1938, one of those families that immigrated from Virginia to Buxton and then on to the Oakhill Jackson community after the mine was closed, was Henry and Amy Southhall. In an interview with their great granddaughter, who grew up in their home, Paula Garner reminisces of the fond memories of participating in an annual picnic every year at Riverside Park in Des Moines, Iowa with the fellow former Buxton residents.   She recalls the event feeling much like a family reunion of sorts and that the former Buxton community residents continued to stay a tight knit group over the years.

As the family settled into the Oak Hill Jackson neighborhood, other minority populations were present as well.  The population, consisting of Czech, Jewish, Lebanese and other Black families, carried on that sense of community and harmony that once existed in their closely united Buxton township.    Many relocated workers found local jobs at Wilsons Meat Packing and Penick and Ford manufacturing plants.

Paula’s great grandmother was a minstrel and went to different towns in Iowa to entertain.   When black entertainers came to the Cedar Rapids area, she opened her home to board these talented individuals because segregation did not allow them to stay in local hotels.   Guests included such sports talent as Satchel Page, Vince Ferguson and Art Pennington (baseball players), and singers included two individuals from Nat King Cole’s trio, Louis Armstrong and Bill Harrell, just to name a few.

The values that once shaped the small mining community of Buxton, Iowa transitioned to the quaint neighborhood of Oak Hill Jackson.   Several black churches established in the area are still thriving today – Bethel African Methodist Episcopal (AME) and Mount Zion Baptist are two of those churches.   Paula recalls when growing up in the neighborhood, community resources such as Jane Boyd, Bender Pool and Van Vechten Park opened up opportunities for after school programs such as baseball  and softball to keep the local children engaged.   Paula was a beneficiary of the softball program offered, going on to college on a softball scholarship.

Our heart today at the ROC Center is to recapture, renew and build on that work ethic, love of family and friends and fully integrated sense of community that sparked this neighborhood in the early 1900’s.   We honor the memories that precede us and look forward to what God is going to do afresh in the Oak Hill Jackson neighborhood in the years to come.

Stay up to date on our latest news and events.

You have Successfully Subscribed!